Who are Opportunity Youth? 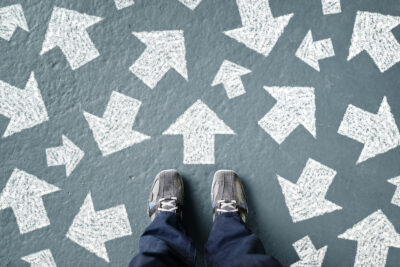 There are currently 4.6 million opportunity youth  – defined as young people between the ages of 16 and 24 who are neither enrolled in school nor participating in the labor market – or about one in nine members of this age group in the United States.

Moreover, despite young people’s aspirations to advance and secure family wage jobs, make connections in civic engagement, and improve their communities, once they have experienced disconnection from school and work, it’s very unlikely they’ll be able to meet these aspirations, as only 1 percent of youth who’ve been disconnected will ever earn an associate’s degree or higher, compared to 36 percent of the general population. And the data is clear: a large majority of today’s and the near future’s family-supporting wage jobs will require some kind of training or credential beyond a high school degree.

The question is: can the U.S. afford to write off such a large group of young people? As employers complain about the lack of qualified job applicants, can we also afford the long term public and social costs of not supporting opportunity youth? One estimate places the personal and public costs of not changing the trajectories of opportunity youth at $6.3 trillion dollars over the lifetimes of all current opportunity youth.

The successful reconnection of these young people is both a local issue and national issue. At the local level, it requires community collaborations that effectively remove barriers, connect the many systems that touch their lives, and build and deepen education and employment pathways.

But don’t take our word for it, read the stories of opportunity youth who are part of the Opportunity Youth Forum and have aspirations to positively impact their community on a daily basis and are are working tirelessly to improve their communities.

And the opportunity youth movement is much larger than just the Forum for Community Solutions’s work; please find out about the whole movement that’s formed around young adult agency and success here.